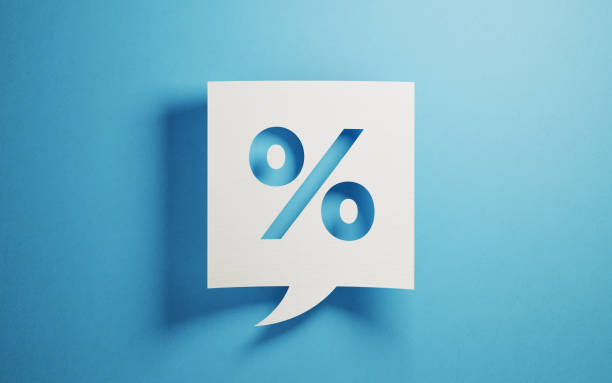 At its meeting today, the Board decided to maintain the cash rate target at 10 basis points and the interest rate on Exchange Settlement balances at zero per cent. It also decided to cease further purchases under the bond purchase program, with the final purchases to take place on 10 February.

The Omicron outbreak has affected the economy, but it has not derailed the economic recovery. The Australian economy remains resilient and spending is expected to pick up as case numbers trend lower. The RBA's central forecast is for GDP growth of around 4¼ per cent over 2022 and 2 per cent over 2023. This outlook is supported by household and business balance sheets that are in generally good shape, an upswing in business investment, a large pipeline of construction work and supportive macroeconomic policy settings. The main source of uncertainty continues to be the pandemic.

The labour market has recovered strongly, with the unemployment rate declining to 4.2 per cent in December. Hours worked are estimated to have declined significantly in January due to the Omicron outbreak, but high numbers of job vacancies suggest further gains in employment over the months ahead. The RBA's central forecast is for the unemployment rate to fall to below 4 per cent later in the year and to be around 3¾ per cent at the end of 2023.

Wages growth has picked up but, at the aggregate level, has only returned to the relatively low rates prevailing before the pandemic. A further pick-up in wages growth is expected as the labour market tightens. This pick-up is still expected to be only gradual, although there is uncertainty about the behaviour of wages at historically low levels of unemployment.

Inflation has picked up more quickly than the RBA had expected, but remains lower than in many other countries. The headline CPI inflation rate is 3.5 per cent and is being affected by higher petrol prices, higher prices for newly constructed homes and the disruptions to global supply chains. In underlying terms, inflation is 2.6 per cent. The central forecast is for underlying inflation to increase further in coming quarters to around 3¼ per cent, before declining to around 2¾ per cent over 2023 as the supply-side problems are resolved and consumption patterns normalise. One source of uncertainty is the persistence of the disruptions to supply chains and distribution networks and their ongoing effects on prices. It is also uncertain how consumption patterns will evolve and how this will affect the balance of supply and demand, and hence prices.

Financial conditions in Australia remain highly accommodative. Together, the RBA's bond purchase program, the funding provided under the Term Funding Facility and the low level of interest rates are providing important support to the Australian economy as it recovers from the effects of the pandemic. The Australian dollar exchange rate is around its lows of the past year or so. Housing prices have risen strongly, although the rate of increase has eased in some cities. With interest rates at historically low levels, it is important that lending standards are maintained and that borrowers have adequate buffers.

The decision to end purchases under the bond purchase program follows a review of the actions of other central banks, the functioning of Australia's bond market and the progress towards the goals of full employment and inflation consistent with target. Many other central banks have ended, or will soon end, their bond purchase programs. More importantly, faster-than-expected progress has been made towards the RBA's goals and further progress is likely. In these circumstances, the Board judged that now was the right time to end the bond purchase program. Since the start of the pandemic, the RBA's balance sheet has more than tripled to around $640 billion, with this expansion providing continuing support to the economy. The Board will consider the issue of the reinvestment of the proceeds of future bond maturities at its meeting in May.

The Board is committed to maintaining highly supportive monetary conditions to achieve its objectives of a return to full employment in Australia and inflation consistent with the target. Ceasing purchases under the bond purchase program does not imply a near-term increase in interest rates. As the Board has stated previously, it will not increase the cash rate until actual inflation is sustainably within the 2 to 3 per cent target range. While inflation has picked up, it is too early to conclude that it is sustainably within the target band. There are uncertainties about how persistent the pick-up in inflation will be as supply-side problems are resolved. Wages growth also remains modest and it is likely to be some time yet before aggregate wages growth is at a rate consistent with inflation being sustainably at target. The Board is prepared to be patient as it monitors how the various factors affecting inflation in Australia evolve.

With over 22 years experience in the real estate industry, Steven has finally created a real estate brand that embraces technology and makes the whole real estate sales process easy and simple for the consumer. Which saves everyone money.

Having any questions? Feel free to ask!

Drop Us a Line 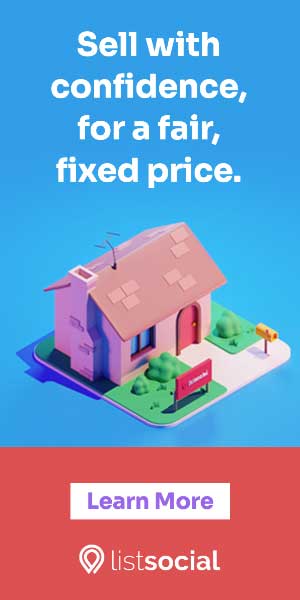